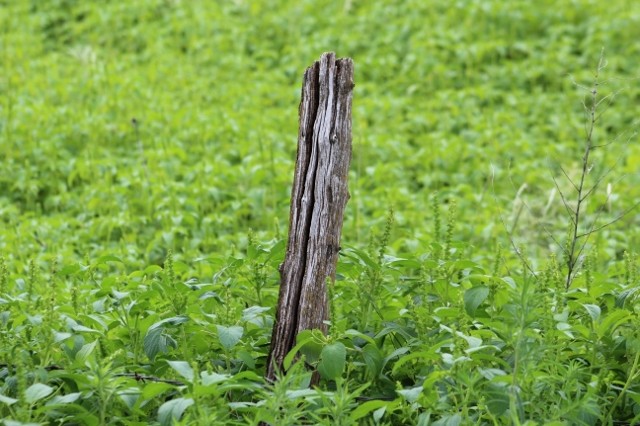 This post was most recently updated on July 11th, 2015

Clearly, those people do not live in the country. Oh sure, it’s ‘nature’s rebirth’, a renewal of life … blah, blah, blah. To those of us in red dirt country, spring means one thing – mud.  At least it normally does.

For the past several years, this part of the country has been in a terrible drought.  The last time it rained with any accumulation and regularity was almost 8 years ago.  I remember it well because I was pregnant with my youngest daughter and I was so worried that the road would be washed out and I wouldn’t be able to get to the hospital if I went into labor.  The road did, in fact wash out at the base of our hill once, but it was a few months before my due date and everything worked out fine.  But after that year … seriously, drier than a popcorn fart in July here.  Couple that with record-setting high temperatures during the summer and it’s just been a misery here for a while.

But over the past week, we’ve received almost 3 inches of rain where I live.  Other areas to the north, south, east and west have all received more, but I’m thankful for what we got.  And even though it all came nice and slow, it created the bane of my existence as a farm mama … mud.  Slippery, sticky, clay-like red mud that sticks to every ever-loving thing like a burr to a dog’s tail. In fact, the mud actually sticks to our dog’s tail.  And her feet, and her belly … she’s a dachshund, you know – she doesn’t have much ground clearance.

And because we live out here in the boondocks, where there are no paved roads, sidewalks, curbs or gutters, that mud is literally everywhere you step.  You can’t walk to the car without slogging through it.  Or to the trash barrels.  Or the stock tank.  And each step cakes that stuff into the treads of your shoes where it is then deposited chunk by sticky chunk onto the porch steps, door frames, car floors, back porch floor, living room floor … ack – it just goes everywhere.

And it never comes out of anything.  If a speck of it gets on a white sock or shirt –  y’all might as well plan on just throwing that dang thing in the trash because that stain is there forever.  And ever.  Amen.  Lord, I hate it so much!

A while back, I started using Fels Naptha laundry soap as a pre-treater for those stubborn mud stains and it works pretty darn well.  But there’s only so much ground (excuse the pun) a mama can cover with a bar of soap and a toothbrush before it gets the best of her.  At one point, I was following my kids around holding my soap bar in one hand and the toothbrush in the other, rubbing them as soon as a stain appeared.  Well, not really, but I’ve thought about it.  And once it gets tracked in wet, you get the stain and the dried dirt to mess with.  That slimy, sticky mud dries to a silty, fine powder that just gets into every little nook and cranny you’ve got.

I encourage everyone in my house to stay inside until the mud is all dried out.  Really, I do.  Now sometimes that means we have to do without milk for a day or two.  Or that the cows get hungry for a few days … Oh, all right – I don’t do that, either.  But I really don’t let the kids go out to play until it’s dried up a little.  And I closely inspect what they’re wearing before they do go out.  If they’ve got on an everyday shirt and it gets stained – I don’t even bother with the stain remover anymore … I just let ’em set in and layer up until the kids look look like a bunch of pigs crawling out of a wallow.  And then I burn them. (The clothes – not the kids.)  And dance my little “I love the rain but hate the mud” dance.  It’s pretty foxy …

So the next time you start waxing poetic about spring and all the lovely sights and smells and sounds … remember my tale of woe and spare just a tiny little thought to those of us who have a whole different – dirtier – perspective on the season and say a little prayer for us, that we can somehow overcome the mud. 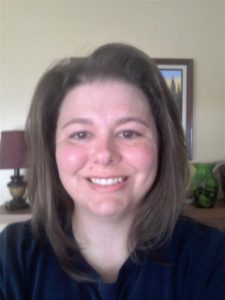 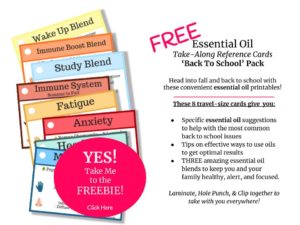 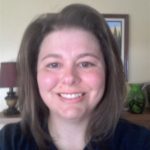